Beckwith Township residents wouldn’t let frosty temperatures keep them from ringing in the New Year in style at the third annual family festival held in Beckwith Park. While Reeve Richard Kidd mentioned that it’s always been hard to accurately gauge attendance, he estimated that last year’s event drew over 3,000 people. At the most recent edition of this popular outing the crowd of area and visiting families was equally substantial.

People came by auto, snowmobile, and even on foot to take in the celebration in a truly family-friendly event which ran from 4 p.m. to 7 p.m, allowing adults plenty of time to enjoy time with younger folk and still able to make it to more traditional parties later in the night.

Two horse drawn sleighs were on hand to tour attendees around the park which was bathed in the light of an almost-full moon. The indoor skating rink was available free of charge and many, young and old took advantage to try out some new Christmas skates. Hot chocolate and warm treats were on hand in a very warm and welcoming canteen. Everyone was well bundled up for the weather with no complaints about the low temperatures as Mother Nature cooperated with not even the slightest of breezes.

The hit of the night was the on-time 6 pm fireworks show which was made even more impressive by the moon shining in the same quadrant of the skies as the pyrotechnics. The extra nip in the air created unique sound effects not heard during warmer weather displays. If you’ve got your new calendar up on the wall, mark December 31, 2018 as a date in Beckwith Park you and your family won’t want to miss. 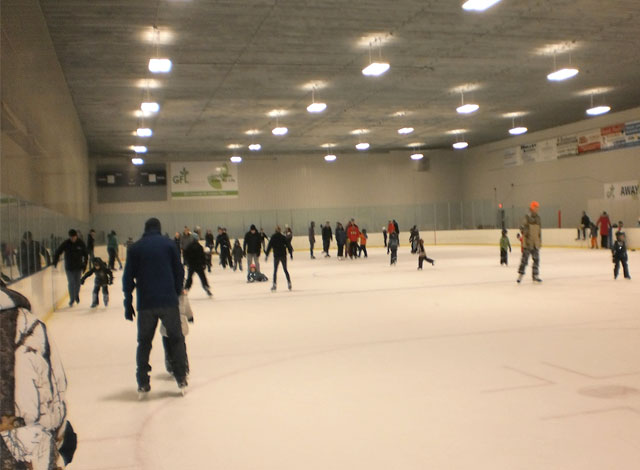 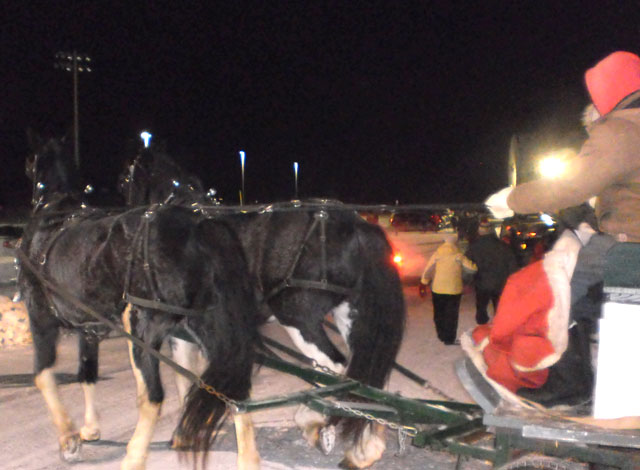 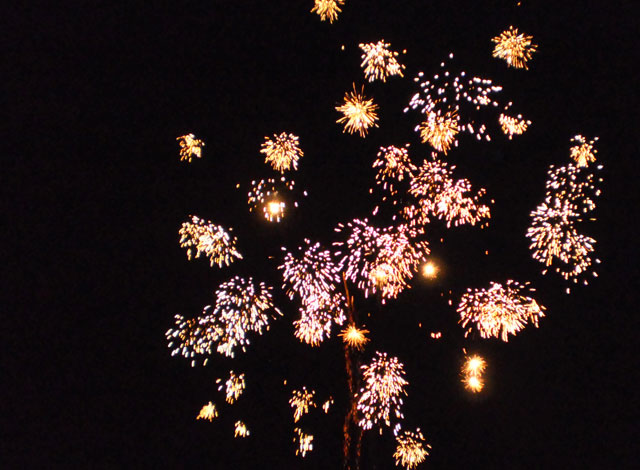