Emily Duberville was truly surprised to be nominated for the Joyce Brennan Award. This award was inaugurated in 2011 to recognize significant contributions to art and culture in the Smiths Falls area.

At an awards presentation on Nov. 9 at the Heritage House Museum, hosted by the Smiths Falls and District Arts and Culture Council, Duberville accepted the award presented by Jay Brennan, Joyce’s son. Joyce passed away in 2011. Brennan called Duberville “an artist in her own right,” describing her daily work with children while mentioning that not only is Duberville an artist but also a playwright. Her first play – Fort Hemlock – was presented at The Station Theatre this past summer where Duberville used “her child-friendly point of view [in the writing of the play] to fill the seats,” Brennan said.

On her side, the award was particularly special to Duberville. “I knew Joyce. I knew the whole family,” she remembers. “This was a huge honour. I hope it encourages other people to think of an idea, [and] make it a reality. That’s what art is all about.”

Duberville’s dad, Mike Adams, was on hand, proud and grinning on his daughter’s behalf. He said he had four children and they were all artistic – unlike him, he laughed.

Students from the Smiths Falls District Collegiate Institute’s hospitality course were busy making and serving hors d’oeuvres; with guidance, guests were invited to make their own suishi rolls. Red and white wine, plus punch, was also available. 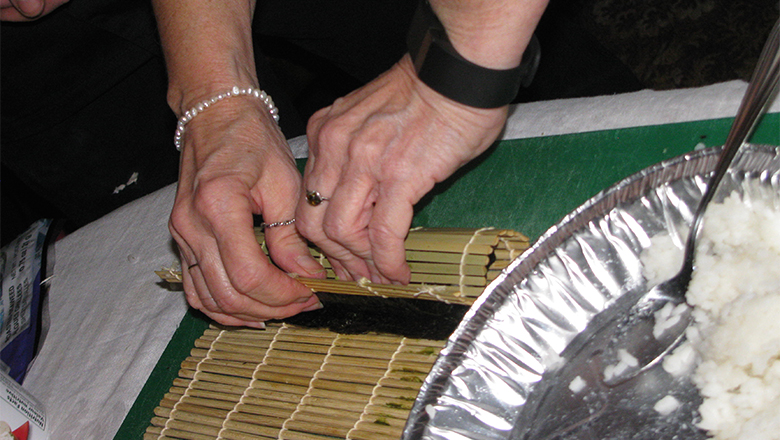 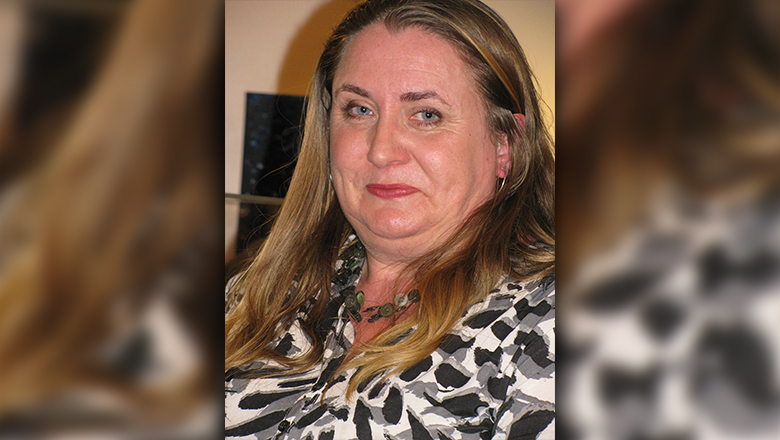 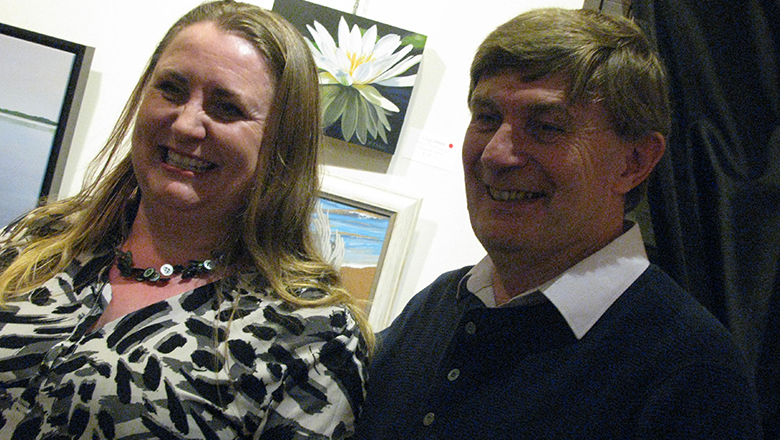