It was a good day to go to the fair – cool, a little overcast and a good breeze. The 151st Lombardy Agricultural Fair was packed Saturday afternoon. Parking attendants shook their heads wondering where to park everyone.

The fair had everything, plus more: cotton candy, donuts, ice cream and poutine. There were rides, petting zoos, face painting and tractor pulls. The highlight of the afternoon, in the Cattle Pavilion, was Tom Redpath, the sheep shearer. It only took four minutes to shear the sheep but Redpath kept the audience enthralled for a 25-minute talk on the history of sheep, where they came from, how they evolved to the animals they are today, and what they’ve done for civilization.

Redpath also demonstrated two Maori moves he picked up while shearing in Australia; he offered them in case the sheep he was working on escaped and jumped into the crowd. The first was the grunt, grimacing face and arms outstretched to fend off the animal; the second was the grab-and-hold clutch to capture the shorn ewe. Lucky for this particular crowd, Redpath’s capable hands kept the animal calm and co-operative.

Outside, another crowd was roaring at the tractor-pull competition, while kids rode the ferris wheel; team penning attracted onlookers in the corrals, Rob Deruchie of Wolf Creek Carvings used a chainsaw as a carving tool, and Runaway entertained a crowd of parents, grandparents and those looking for a little sit-down.

For quieter moments, others strolled through the Homecraft and Agricultural halls checking out winners of quilts, jams, pictures and school projects.
It was a good afternoon. 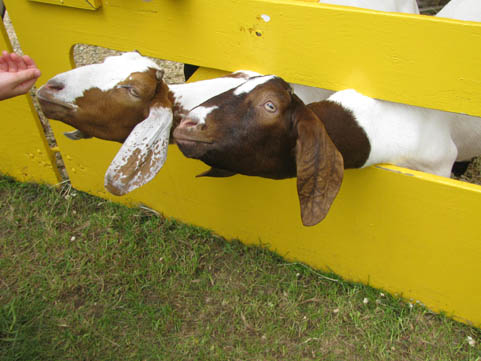 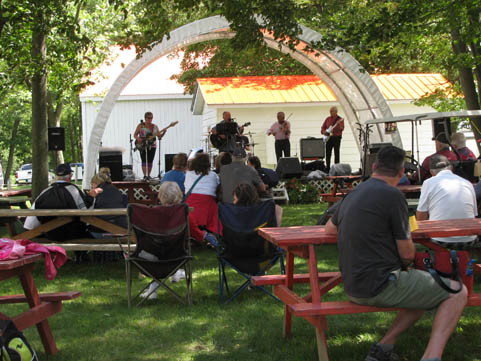 Runaway plays to a crowd at Lombardy Fair. 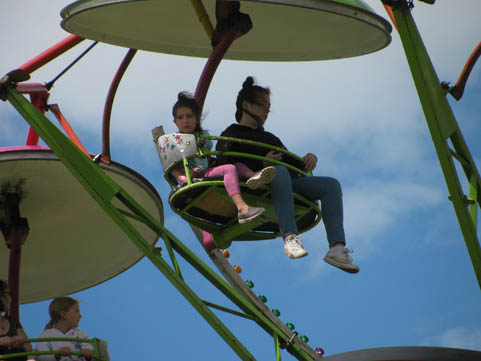 A little ‘air time’ in the middle of the afternoon. 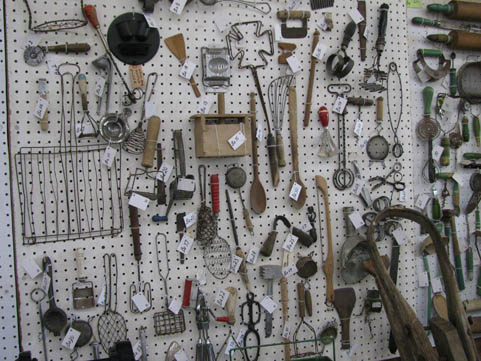 Tools and implements of old. 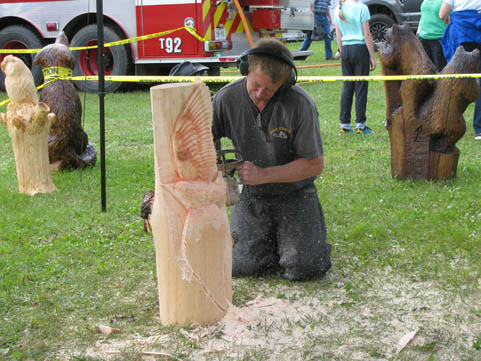 Rob Deruchie of Wolf Creek Carving, Cloyne ON, awed onlookers with his skill. 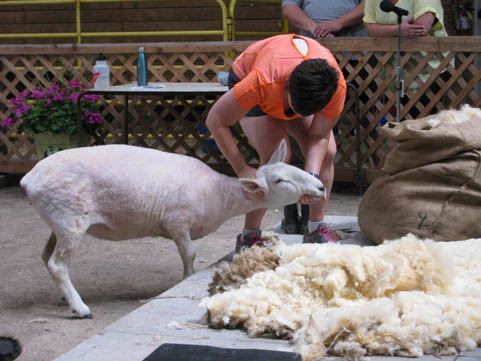 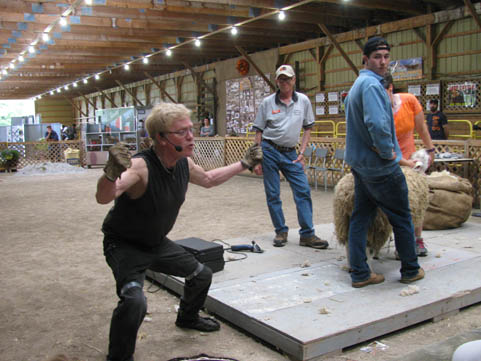 Perth Inside Out: Lessons learned from the Spanish Flu – or not

When this column appeared in November, 2018, the subject was the deadly pandemic which began in 1918, commonly known as the Spanish Flu. My closing remark was: “Stay healthy, my friends”, little knowing that another global pandemic would rear its ugly head so soon in far-off Asia, and spread like wildfire around the world. On […]