Am I the only one: Division politics

With genuine curiosity I had to google why the Bloc Quebecois leader, Yves-Francois Blanchet was at the federal debate on September 10.  He has no intention or desire to be Prime Minister of Canada. I doubt Mr. Blanchet has any interest in unifying Canada and said as much in the debate. I found information on the Meech Lake Accord agreement and understand how and why the Bloc got official party status in 1991. It’s an insult to our democracy to have Mr. Blanchet at the federal debate as he represents one province.

We really don’t need more of what’s good for Quebec.  We need more of what’s good for Canada. Am I the only one?  We must work together across all regions to restore our democracy and unify the country. Candidates at a federal debate should presumably be willing to represent all Canadians.  The last thing Canada needs is self-serving federal leaders speaking on behalf of one province.

Why were people apologetic to Mr. Blanchet about his claims he was unfairly treated at the debate?  All the leaders were asked tough questions and thrown into the fire.  Do I think the moderators left their manners at home? Yes. Do I believe Mr. Blanchet was unfairly treated? No. I find this whole ‘distinct society’ and unique specialness a little hard to stomach.  Mr. Blanchet is not what we need him to be, and he should not be at the federal leadership debate.

There is a stronghold of division in society thanks to a media ecosystem that traffics in outrage. It is our job as Canadians to try and leave this country better for our children. Canadians are leery of any political figure that tries to destroy unity and that is a good sign for Canada. 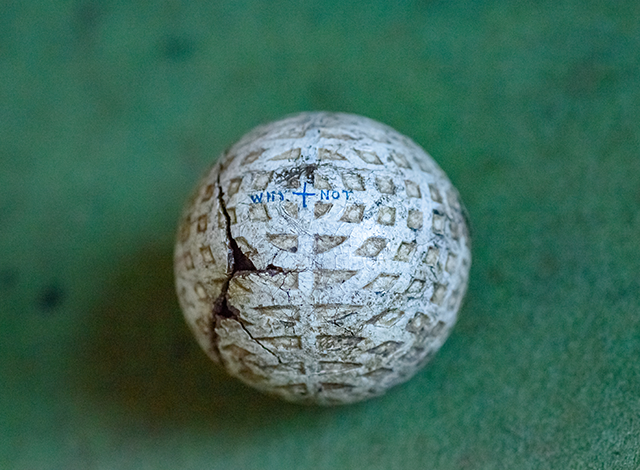 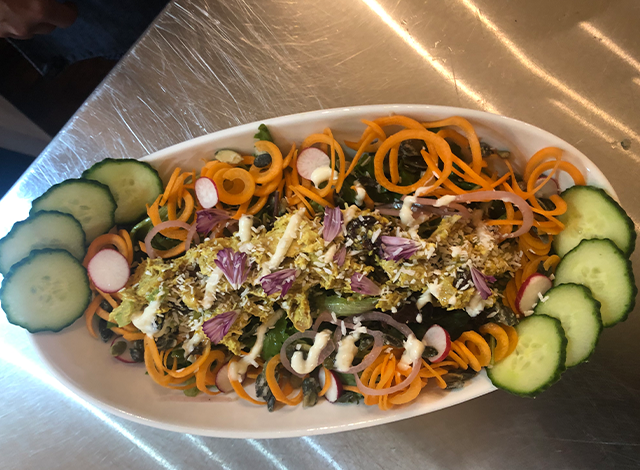 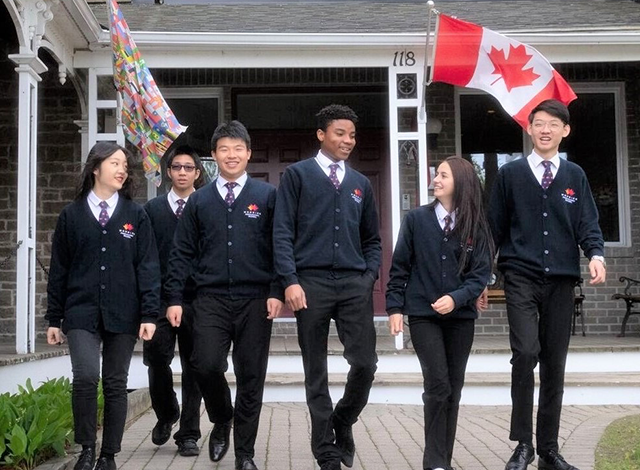