The Bears faced the Pembroke Lumber Kings Friday night for the last home game of the regular season, and they finished it on a high note with a solid 4:2 win. The award ceremony just before the game undoubtedly motivated the team an extra degree, as did the desire to extract sweet revenge for the loss at their previous meet at the den.

Cade Helmer scored first with a goal at 8:19 in the first period, assisted by Leeson and Quick.

The second period continued with the Bear’s rage, Brent Broaders, assisted by Sloan and Richardson, hit the net at 5:24, followed with a power play score by Ryan Richardson at 12:36, assisted by Leeson and Todd.

Andrew Mc Kenney scored next at 3:24 in the third period, assisted by Quick and Lariviere. Pembroke pushed with two goals, one by Cameron Hough at 5:01, and another by Brady Egan at 15:50, but the Bears held their lead to the end.

The Bears also won the final overall game of the regular season Sunday at Brockville 5:3. 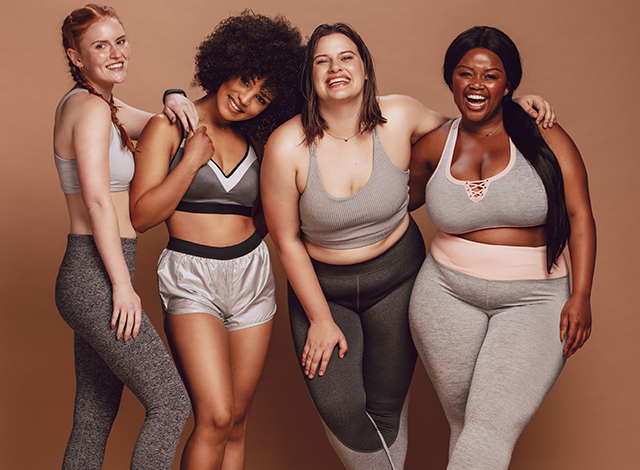 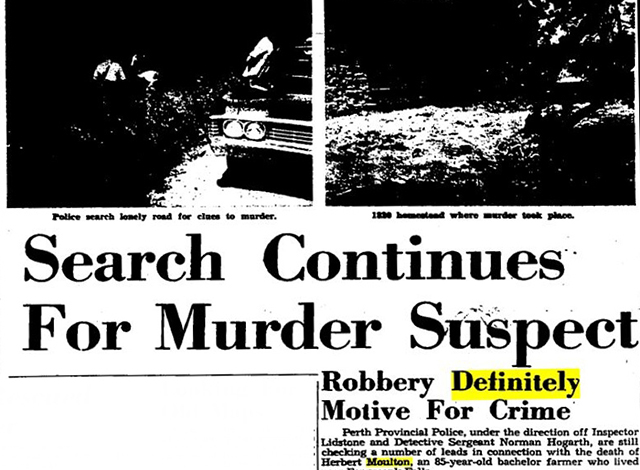