Volunteers were busy as bees on Daniel Street in front of the Library for the first step — pulling up the pavement — in softening and naturalizing a new town square; the next step — planting — is set for July 3.

A portion of the street between Elmsley and Beckwith was closed early in the month with part of the depaving finished then but 100 square metres was left for eager volunteer labourers.

Katie Hoffman, president of Rideau Environmental Action League (REAL), encouraged volunteers to come out early and by the end of the first hour-and-a-half shift the first pre-cut square of pavement was removed using pry bars and shovels.

Depave Paradise is a project of Green Communities Canada. GCC is an association of organizations helping people “green their communities.” It supports volunteers and neighbourhoods in “removing unwanted pavement and planting gardens.” Since 2012 about 60 Depave projects have been completed in 24 cities across Canada.

REAL’s Smiths Falls project has been funded by the Ontario Trillium Foundation and is supported by the Town of Smiths Falls. REAL will pursue Monarch Waystation status for the gardens similar to the Monarch gardens on the REAL Deal site

Next steps include cleaning up, new topsoil, shaping beds, “triple mix” and rocks, then planting and mulch, digging in four native trees, signage, bandshell and paths

Twenty volunteers put their backs into breaking up pavement, while a drone kept its eye on the depaving activity. In two weeks, on July 3, volunteers will return to what-will-become the new town square to plant the newly depaved area with two pollinator gardens.

To volunteer, contact Katie Hoffman at kthoffman@cogeco.ca or call 983-3360. For information about REAL, go to realaction.ca. 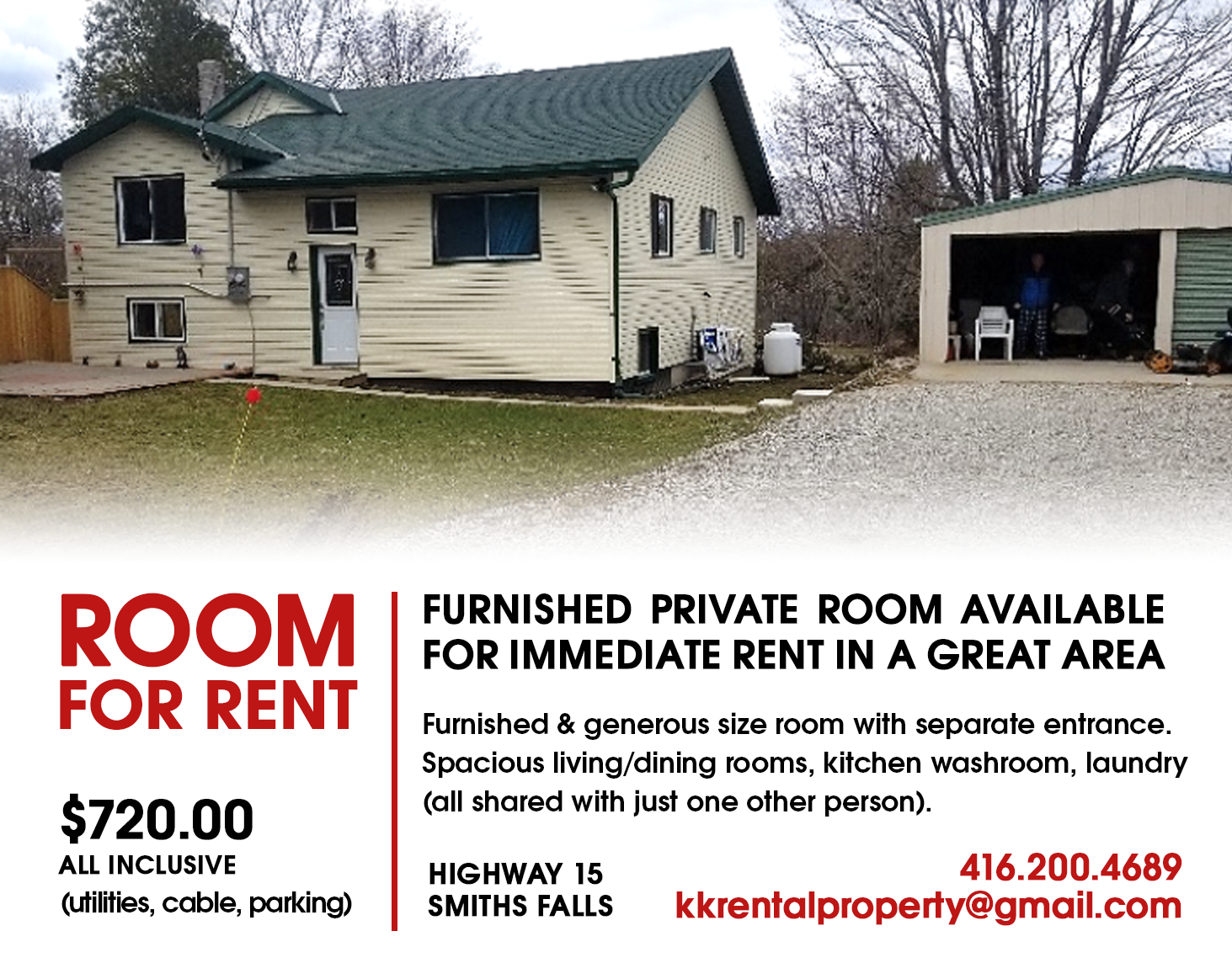 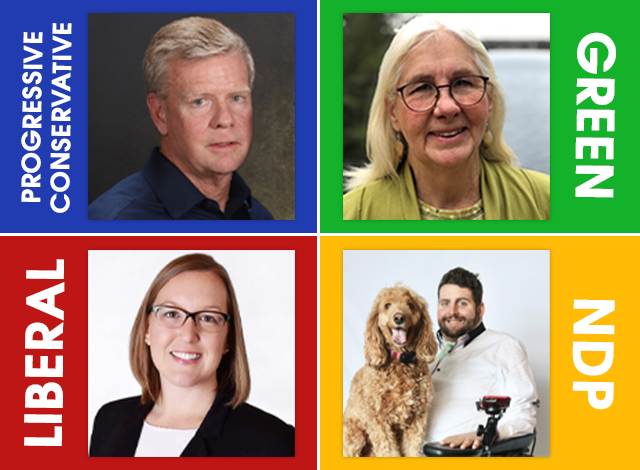 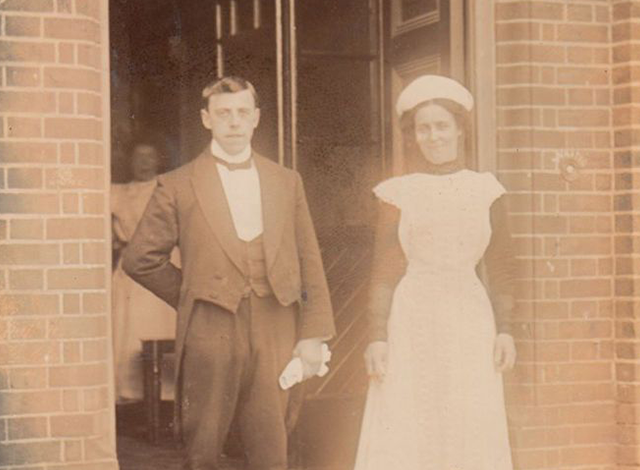 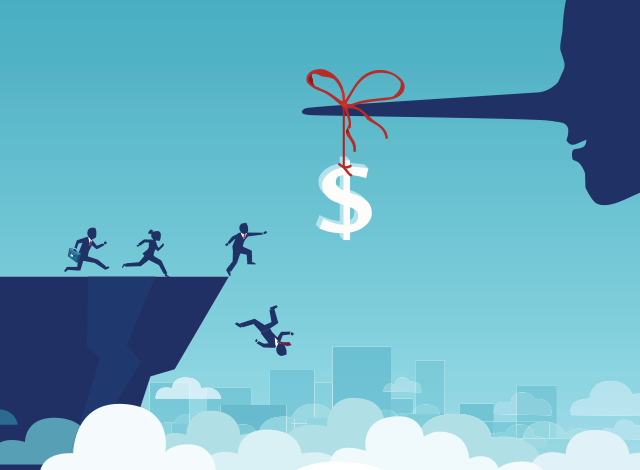