Bears come out on top against the Kanata Lasers

The Tuesday Bears game against the Kanata Lasers can be regarded as one of the slightly more unusual ones. Remember the postponed game of November 29th of last year, the one which had to be cancelled due to that Zamboni mishap? Well, the teams met Tuesday again for the rescheduled game, and the Bears came out of it with a 7:5 win.

While the goal by Kanata’s Luca Nocita from the cancelled game was carried over into the new game as a shot into the empty net, giving the team a head start, the period itself did not and a full three new periods were played Tuesday. Will Larsen added a power play goal for the Lasers at 4:29 in the first period. The Bears themselves had a  power play opportunity next, outnumbering Kanata 5 to 3, but weren’t able to make any use of it. The team had to wait until the 15:13 mark to finally hit a score, shot by Brent Broaders and assisted by Ryan Richardson and Alex Lewis.

Kanata however widened the gap once more with a goal by Dylan McMahon at 8:32 in the second period. The Bears nibbled away some of Kanata’s lead with a score at 18:27 by Reid Russett, the assists credited to Noah Adams and Alex Lewis.

The third period cranked up the heat all the way with a pure unadulterated scoring bonanza. Reid Russett scored again at 1:58, assisted by Justin Trudel and Ethan Nystrom, followed at 7:04 with Brent Broaders’ second score, assisted by Ryan Richardson and Alex Lewis. Kanata followed with an equalizing goal at 7:42 by Sam Brickley, disputed by almost everyone on reason that it occurred after the whistle blew, but the referee thought otherwise. Theo Todd, assisted by Tate Leeson and Noah Adams, pushed the Bears forward once again with a score at 14:10. Ryan Richardson followed suit and scored next at 15:05, assisted by Brent Broaders and Bruce Coltart. A score by Trevor Poeze at 18:30 rekindled the fighting spirits of the Lasers. The standard strategy of taking the goalie out however proved fatal once more again, when Bruce Coltart sent the puck into the empty net. The lone assist for that score went to Jake Smith, yes, THAT Jake Smith, the Bears’ goalie.

With 50 points the Bears stand now in the fourth position of their division, and seventh place overall. 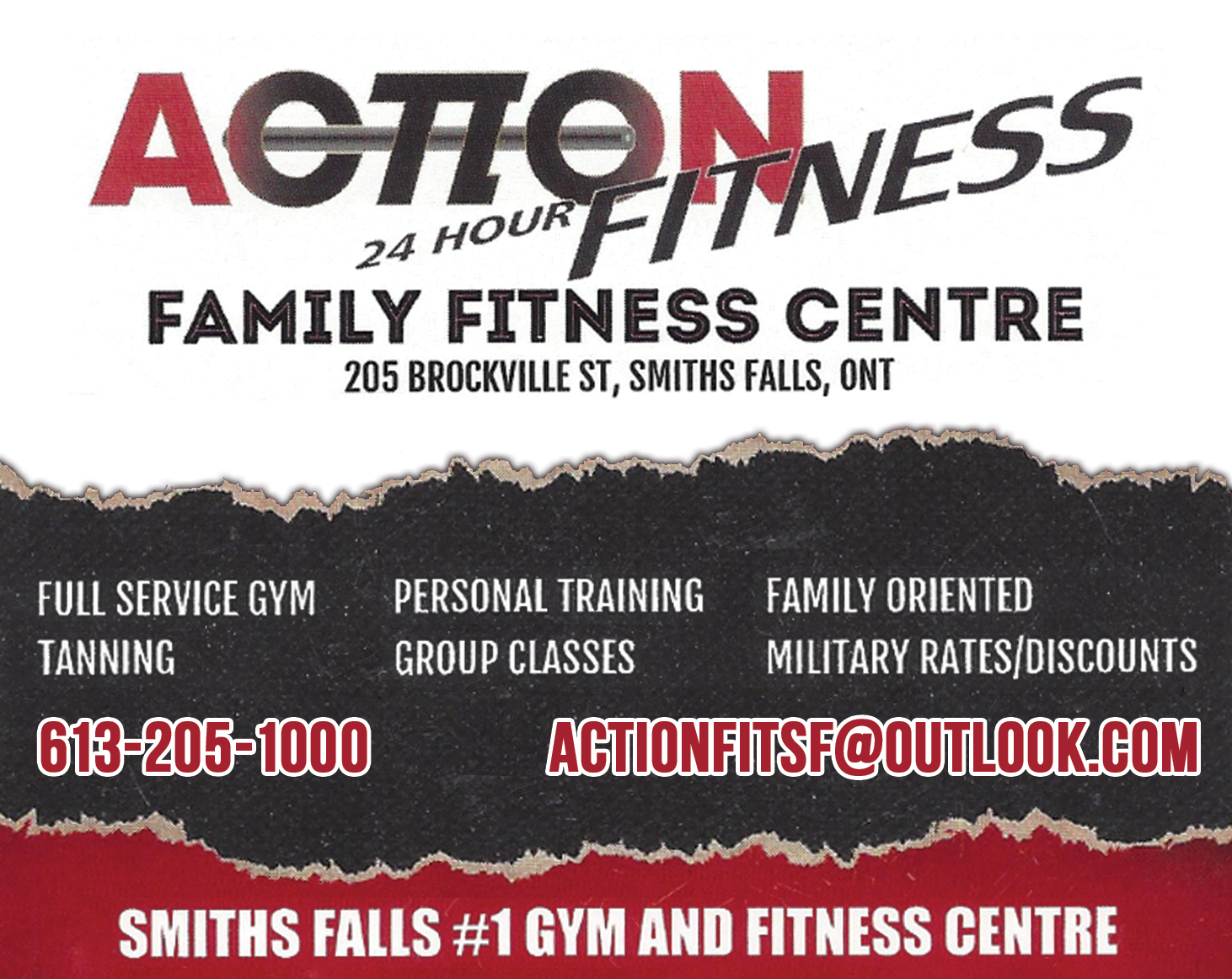 Perth Inside Out: VE-Day celebrated in Perth after surrender of Germany

On May 8, known as VE-Day (Victory in Europe), we again remembered the fallen, the wounded, and all those who fought in World War II. The negotiations leading up to the surrender of Germany to the Allies on May 8, 1945, were led by Canadian Lieutenant-General Charles Foulkes, who would be a visitor to Perth […]

Am I the Only One: Civil Society

I work in a little store and people come in and want to talk about the president. Donald Trump does not care about political correctness and uses Twitter as his playground. People are obsessed with him and he loves all the attention. His provocative leadership style has turned civil society on its head. What is happening online […]

Perth Inside Out: Perth Girls’ Softball Club prevailed in the 1960s

An era which was best known for the counterculture and Vietnam war, also saw the birth of organized women’s softball in Canada in the 1960s, and Perth was in step with the evolution of the game. Playing in the St. Lawrence Ladies’ Softball League, the Perth Girls’ Softball (fastpitch) Club won the trophy in 1968, […]